In April 2021, through a very generous donation from the Hyojin Kim Nirav Patel Foundation to the World Forgotten Children Foundation (WFCF) for use at the Jusarang Community Church (the location of the “baby box” facility) in Seoul, South Korea, WFCF allocated US$ 4,000 of the funds. The funds were utilized to repair and complete construction on a damaged drainpipe and finish roof installation at the center.

The “baby box” was introduced by Pastor Lee Jong-rak in 2010 in Seoul, South Korea after hearing reports of babies being abandoned in open air or in public restrooms, where they risked dying of hypothermia. The box was designed to act as a “dropbox” so that mothers of unwanted newborns and infants have an alternative to leaving them in such dangerous conditions.

The church building now serves as a care facility for unwed mothers and babies, and the “baby box” continues to remain operational and heavily utilized. On average, more than 200 babies are abandoned at the center each year, and the shelter looks after the new arrivals for a few days until they are moved to orphanages to await new families.

Over the years, as the building ages, different structural repairs are needed and WFCF and its supporters have stepped in to support with a variety of projects over the years.

The Jusarang Community Church and Baby Box center was in need of structural repairs to a drainpipe that ran under the facility for mothers. The organization also wanted to finish construction on a rooftop to prevent rainwater from entering the building and causing more damage.

The leak in the drainpipe running under the facility was able to be located and repaired. This eliminated water leakage into the center and the odor that permeated the area. 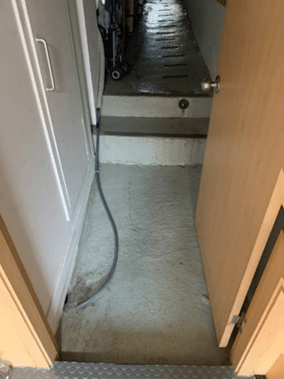 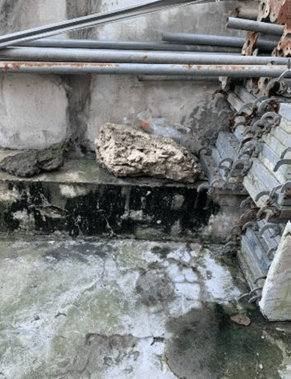 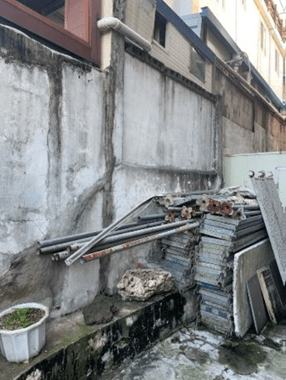 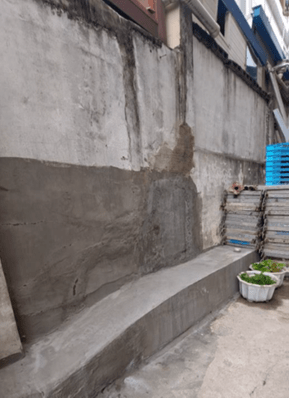 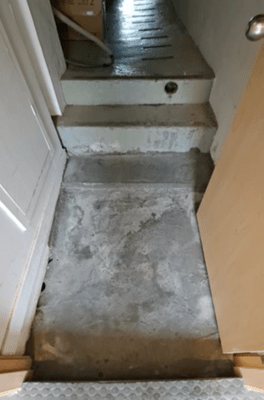 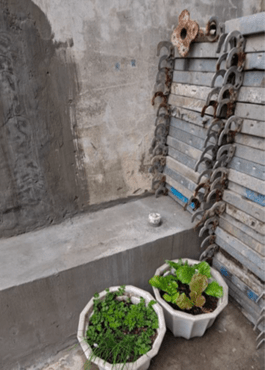 Rainwater was also a problem on the rooftop entrance and door at the center. A framework had been started to install a roof and was completed with provided funds . The newly installed roof will prevent water from flowing into the entrance door and into the rooms on the second floor of the center. 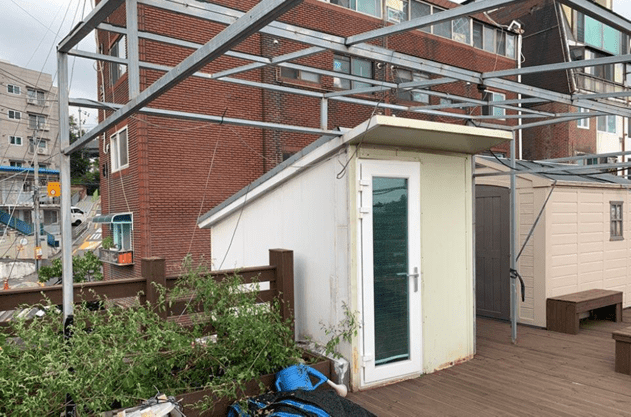 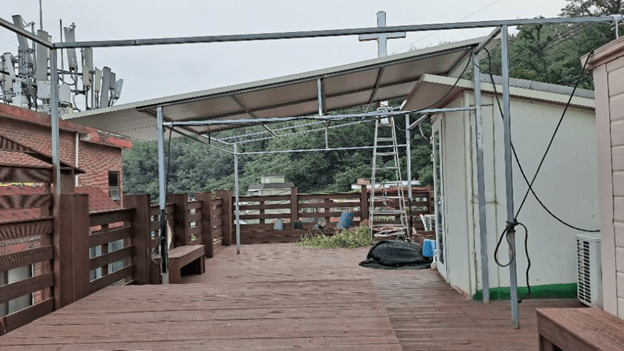 From Pastor Lee of Jusarang Community Church, “Due to your kind support, we could replace old pipes and install roofs to prevent rainwater in the baby box center. Also, we could do some interior work to create a more pleasant environment for both babies and single mothers. Their faces were very happy after the remodeling. They, and we, are very grateful for your kindness.”… “We appreciate you again for your valuable donation. May God's grace and blessing be with all of you on your ministry. Thanks and my best regards.”